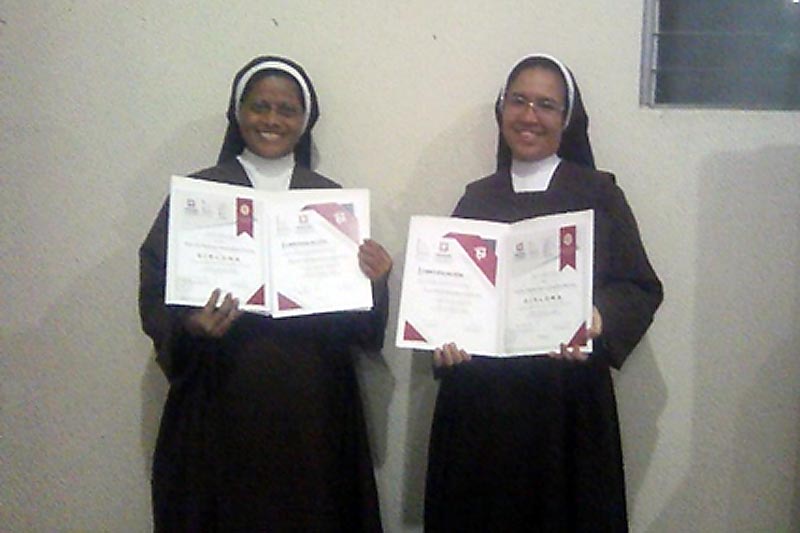 From January 20 to February 14, 2020, the second edition of CEPROME Diploma was held. CEPROME is an interdisciplinary research and formation center created in 2017 in Mexico (which is endorsed by the Pontifical Gregorian University) to respond to the painful reality of sexual abuse committed in the Church by some clergymen. The Church has learned that asking for forgiveness alone is not enough, that prevention alone is not enough, that it is not a matter of containing the situation, but of developing a new culture to regain lost confidence.

As a response to this cry for forgiveness for these sins, this Center provides training to members of dioceses, religious congregations, and other educational and social entities, preparing them to create safer spaces for the benefit of children, favoring different pastoral or social means to foster a climate of prevention and good treatment.

This second certificate training was attended by more than 150 people all over Latin America, including 3 religious women from Nicaragua (2 from our Congregation; Sr. Maria del Sagrado Corazon and Sr. Gloria Maria). It was a very enriching meeting, because each participant had their own profession, some were lawyers, psychologists, teachers, formators from many seminaries, religious from different congregations, members of different ministries; but the most beautiful thing is that, although there were different professionals, they all had one desire, to give support to the Church and to the victims of sexual abuse.

In one of the classes, meetings were held to foster the development of a protocol on the level of education or of formation in religious life (each participant could specify in what dimension one considered own’s field of work). As an example the Protocol of the Augustinian Recollect Fathers of Spain was reviewed, and now our Sisters have more knowledge about what it should include and the advantages of having it when a situation comes up.

We remember our commitment is for the prevention and the creation of spaces of ecclesial transparency. 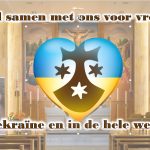 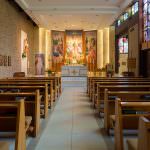 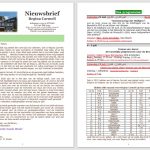 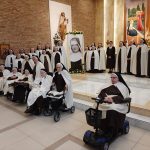 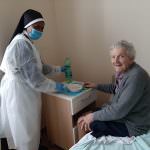