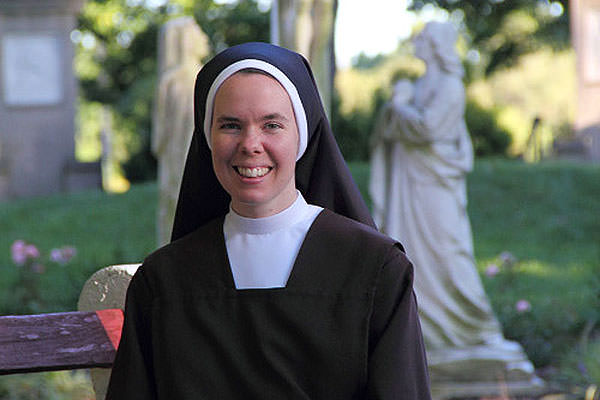 “I want to be your hands. I want to be your feet. I’ll go where you send me.” It was while singing these words at a Steubenville Youth Conference that I first opened my heart to God’s call. I joyously told God that I would do anything for him — get married, be a sister, ANYTHING! I was thirteen years old and attending my first Steubenville conference. The conference was not only a life-changing rediscovery of my Catholic faith, it was also the first time I considered that God was calling me to a particular vocation, that He had a plan for my life, and that all I had to do was listen to Him.
As I started my freshman year of high school, I felt as though God was sending me “signs” that he wanted me to become a sister. When I seriously considered the possibility of religious life I couldn’t stand the thought. Though I had for a moment at Steubenville surrendered my life to God and consented to whatever he wanted, the reality of what becoming a sister entailed hit me hard and I didn’t want any part of it. I decided God’s signs were just my imagination. After all, I liked boys, I considered myself “normal” (surely only weird people enter convents), and all sisters were old — so I thought!

Throughout high school, as I continued to strive to grow in my faith the thought of a religious vocation was always in the back of my mind and often triggered an almost sickening feeling in the pit of my stomach which I constantly tried to ignore. One night I was unable to stand the turmoil within myself any longer. Asking God to make it clear to me what he wanted, I randomly opened my bible and read: “Offer your body as a living sacrifice” — (Rom. 12:1-2). Feeling certain that this was God’s confirmation of my religious vocation, but still not wanting to accept it, I questioned God as to how I was to pursue a religious vocation when everything within me revolted against it. Looking for an answer I randomly opened another scriptural book and read: “Do not worry about anything, but pray about everything” — (Phil. 4: 6-7). I knew that God wanted me simply to pray for the desire to do His will and He would take care of the rest.

Starting that very night, I began to pray every day that God’s will would become mine and that I would desire to do whatever He asked of me. With the help of God’s grace, it wasn’t long before my attitude towards religious life began to change completely. I came to realize the beauty of a life dedicated completely to Him, a life in which one’s sole focus is Jesus Christ. I recognized that the deepest yearning of my heart was to give everything to Him and that this desire would be most fully realized by entering religious life. I became filled with overwhelming joy at the thought of surrendering my life totally to him as a religious sister.

I decided to visit a few communities in St. Louis and our sisters immediately caught my attention. I felt an attraction to our apostolate, was moved by the sisters’ prayer, and was deeply struck by their tremendous joy.

It wasn’t long before I asked permission to enter the community. Since entering on Oct. 1, 2003, God’s grace has continued to flow through joy and peace, as well as sorrow and struggles. Every day I realize more deeply what it means to be a Carmelite Sister of the Divine Heart of Jesus and thank God that, despite my initial obstinacy, he continued to call and lead me to such a beautiful way of life that has far surpassed my greatest expectations! 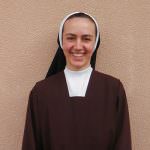 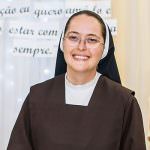 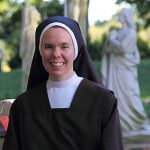 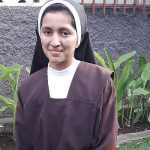 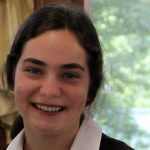